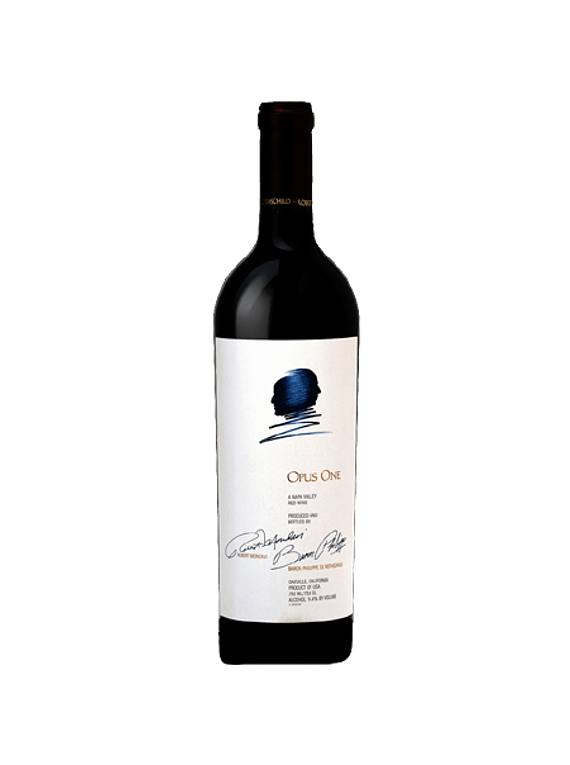 The succulent first taste offers a round, silky texture in the mouth, with just the right acidity to complement the satiny texture.

This seductive wine displays flavors of black cassis, black cherry and a hint of cocoa powder.
Soft, fine-grained tannins evolve into a long, silky finish.
A cellar wine will delight you now and for many years to come.

2017 VINTAGE
The winter of 2017 ended a five-year drought, with January recording the heaviest rainfall in more than 20 years.

Heavy rains continued into March, causing a slight delay in opening bud break and flowering for two weeks. The increase in soil moisture allowed healthy growth and development of the vine. Summer, meanwhile, has been hot and punctuated by occasional heat waves. Despite the whims of nature, the favorable weather throughout August provided ideal conditions for the development and ripening of the fruits.
Magnificent flavors and excellent maturation led to an early harvest, which began on the 5th of September.